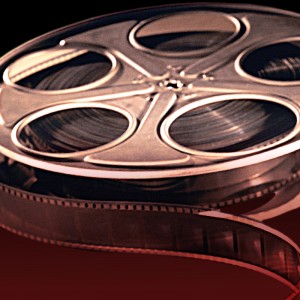 My interest in film began after I wrote my first screenplay, HARLEY, which won a Diane Thomas Award (presented by UCLA Extension and Amblin Entertainment).  A producer at Twentieth Century Fox was interested in the project and it was well on its way to being greenlighted until the then-head of the studio, Joe Roth, left.  At that point, all bets were off and the script wound up shelved.

Still, I was intrigued by the machinations behind filmmaking.  It helped that my husband is a camera assistant because I often swiped his copies of ICG (International Camera Guild magazine) to read up on different moviemaking techniques.  I was fascinated by the choices of lights and gels and film types to create the right imagery for a film.   Although this was — and still is — very much my husband’s domain, when I learned that the Camera Guild’s own publication was seeking a contributing writer, I jumped at the chance.

What followed was several years of extremely rewarding work, interviewing Directors of Photography, Grips, and Camera Assistants about such then-novel ideas as 3D and digital filmmaking, the virtues of Kodak film, how best to light a music video that takes place inside a cave (Velvet Revolver) and the perils of shooting a commercial in the jungle at night.

For the piece Demo Reels, I explored the very necessary creation of the visual samples of work that Directors of Photography use as their resumés.  Such a calling card serves the purpose of capturing one’s imagination while simultaneously entertaining the viewer and delivering the best possible sample of the filmmaker’s work.

Of course, there’s a whole science – and industry – behind the making of Demo Reels and this is what I investigated for the piece as I interviewed the guild members as well as their agents and others who are quite literally behind the scenes.  I suppose one could call this website, Adriannestone.com, my own demo reel…but I couldn’t claim to be a filmmaker (or even a particularly good photographer!).